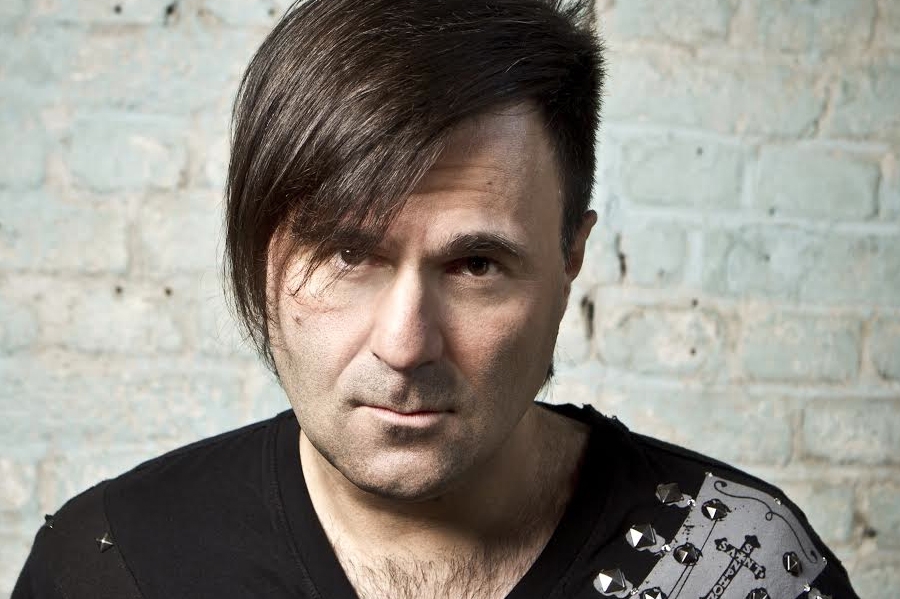 After 25 successful years in the music business, the Swiss born Cem Berter aka Jamie Lewis, is recognized worldwide as one of the pioneers of house music and one of the scenes premier house music DJs.
1985 he first appeared on the Swiss club scene spinning classic disco and funk before getting wrapped up in the late-80s birth of house music, becoming one of the European scene's major players.
1987 he opened his own record shop Dee Jay Service in his city Winterthur, that became a mainstay of the Swiss & international DJ scene for 17 years.
Already a major player in shaping house music's future via his club presence, Jamie stepped in to the recording world in 1992, releasing his debut with the Italian UMM record.
Thanks to the success of his first records, he established his own label Purple Music in 1997, collaborating & remixing  officially influential artists of the disco, pop, and house music world scene like MidnightStar,Giorgio Moroder,Cerrone, Pino d Angio’,BobSinclair, John Acquaviva, Etienne de Crecy and the best voices of the house music scene like Jocelyn Brown, Michelle Weeks, Michael Watford,Kim Cooper,Lisa Millett,Cynthia Manley)

In 2011 he start a collaboration with SUPERSTAR ICON PRINCE! Remixing 3 of his songs „Dance 4 me“,“2 NIte“(Bria Valente),“Rock and Roll Love Affair“ releasing them  on PURPLE MUSIC as well as the song» Screwdriver“.
Jamie had the big honour to mixdown at the legendary „Paisley Park Studio »the Album PRINCE&3RDEYE GIRL „Plectrumelectrum“ (Warner Music) & proudly received a GRAMMY AWARD NOMINATION this year for  PRINCE HIT N RUN PHASE 2 Album (as  best sound engineered Album)

MIXED CD COMPILATIONS & ALBUMS
Jamie Lewis mixed over 40  CD compilations and 3 own Albums during the past decade including: 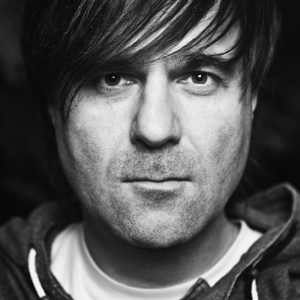 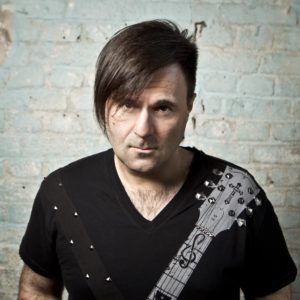 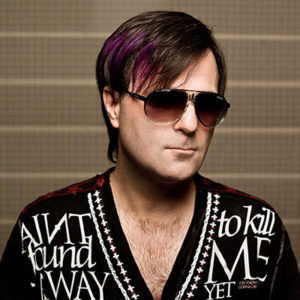 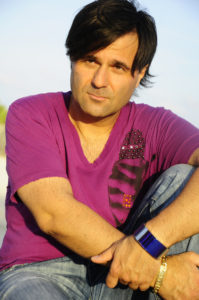 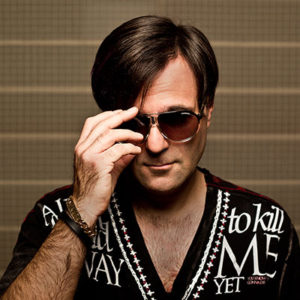 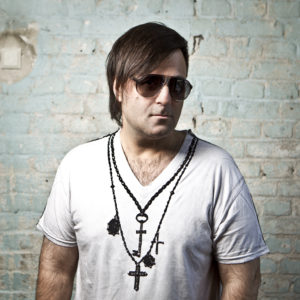 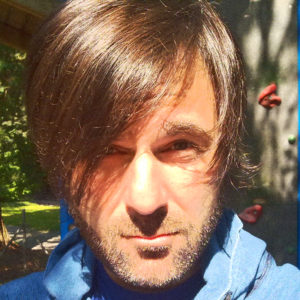 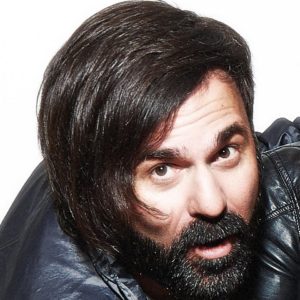