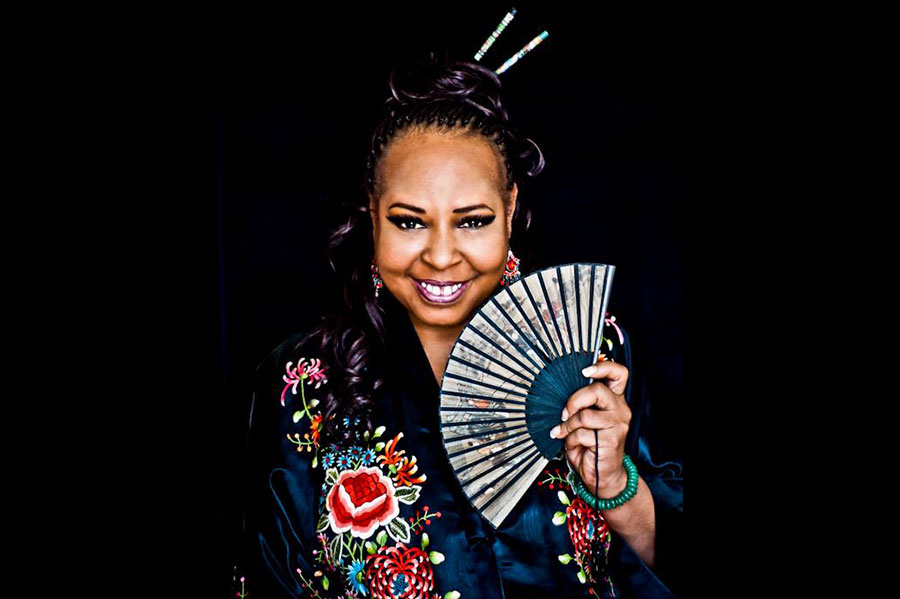 Originally from New York, the former dancer and history teacher rose to prominence with Grammy-award-winning producer Peter Rauhofer to become the definitive Dancefloor Diva of the 1990s.

With the success of Club 69 hits such as "Unique", "Let me be your underwear", “Diva”, "I look good", and the smash hit "Drama", she is now a formidable international talent. She is also a member of the acclaimed vocal trio, The Rounder Girls, who represented Austria in the Eurovision Song Contest in 2000.

They were the subject of a full-length feature movie by award-winning film director Sabine Derflinger in 1999.