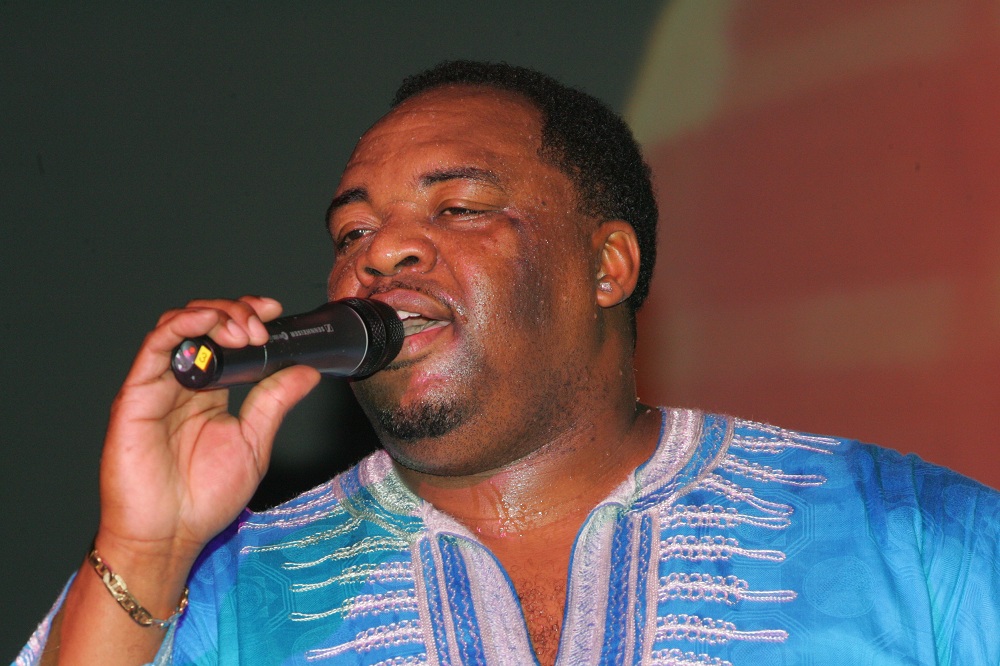 New Jersey USA
He is called “The voice of House Music” and he truly is! Since many years he is one of the best male voices in the House music scene and he is the singer of some of the most beautiful records ever made since house music was born. In 1990 he released his first single on EastWest records produced by the smack Prod Crew. Soon follow a whole Album which contained classic tracks like "Michael’s prayer" (produced by Roger Sanchez), "Happy Man", "So into you", "Love to the World". His release "Love can’t change me"(Hard times rec.) was a big success in the UK and also "The good of Deep House".

Kerry Chandler used his voice for a track called "Kerri’s Theme" out on his label Large Rec. (Raw grooves vol.2 EP) that was one of the Club anthems of summer 1997. His song "For your love" was remixed by Jane Douglas and BOP (Shank Thompson and Paul Scott). "My Love" was produced and mixed by Masters at Work. In 1999 he came back with "understand me" for the Italian Hole Rec.

Few months later he met Jamie Lewis who produced his the song "For You" for Purple Music. In the same year he sang "Show me" for Equal Rec Italy. In 2001 the successful Purple Music's "For you" remixed by Sandy Rivera from KOT, Moodbangers and Jamie Lewis has been released on Deep Vision/Subliminal on a d-pack.